We have a wide range of both interior and exterior drawers for your kitchen, wardrobe, home, bathroom and office. Our range is extensive, versatile and of course boasts the excellent quality-price ratio.

Here you will find a huge range of high-quality, excellent performance steel drawer slides. Available with full or partial pull-out they can also include a piston for buffered closing action, providing the drawer.

We offer all types of hinges, stays and latches to cover your every need. We care first and foremost about the quality of our products, and offer a wide range of prices to suit every budget.

We’ll help you organise your wardrobe with elements to make life easier. Our products and accessories can be fully personalised allowing your imagination to roam free as they suit your every need.

Introducing all types of accessories from shelf supports for furniture, doors and aluminium structures and panel structures right through to multimedia accessories.

Convenience, function, design and organisation are all concepts that we believe are inextricably linked to the kitchen. That is why we work to ensure our products are created with these ideas firmly in mind.

Light is life and lighting is the heart of your furniture. To enhance the character of a room and provide it with its own special presence, we offer different lighting systems such as LED down lights which in cool or warm lights.

Handles can give a room character and personality. They are the cherry on the cake so to speak. We offer a wide range of models in every imaginable style, from the avant-garde through to the more traditional.

Our range includes a wide variety of elements such as castors (with or without brakes, plate or stud mounted), decorative feet in different materials (aluminium, plastic), and table legs (round, square, etc.).

See all
Previous Next 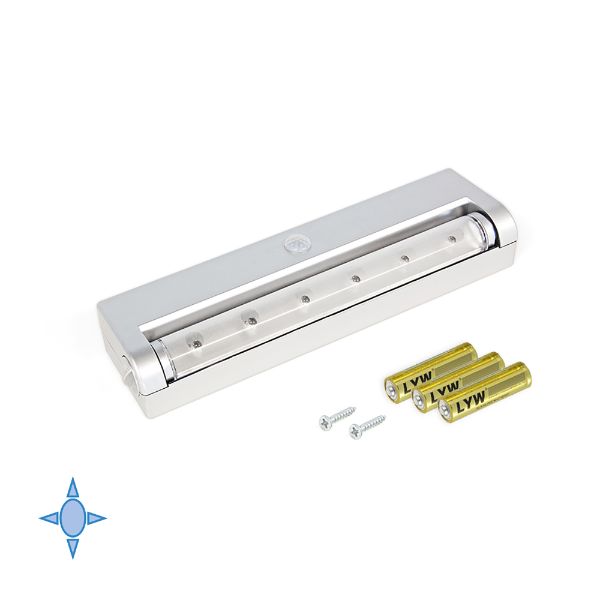 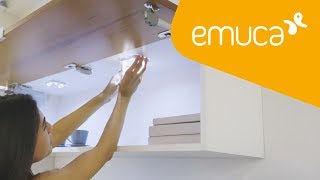 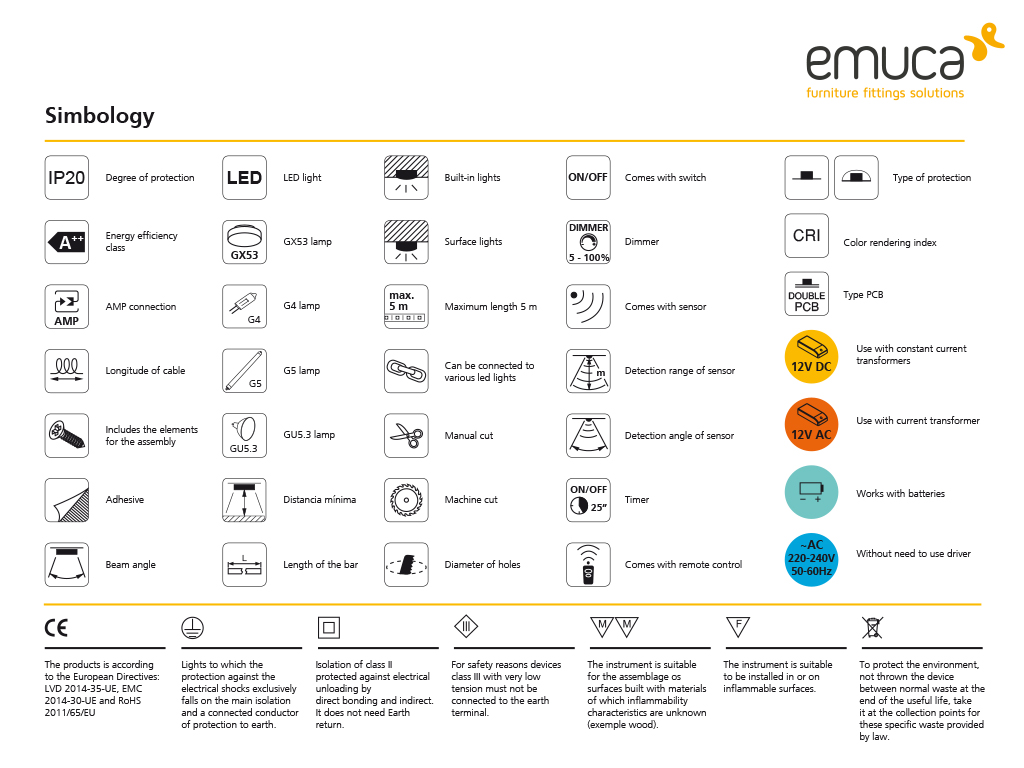 The Phoenix LED light which is battery powered and has a built-in movement sensor, ideal for wardrobes and furniture located in places where there are no electrical installations.

It is designed for surface assembly, with a fastening base that makes it possible to direct the light beam 120º thanks to its rotating mechanism.

It has a built-in movement sensor, with a 2 metre long detection range at a 120º angle that keeps the light switched on while it detects movement and turns off after 30 seconds when it stops detecting movement.

This light has low consumption LED technology and a cool white colour temperature, it also has a power of 0.60 W and a light flow of 30 lumens.

It includes 3 LR03 (AAA) batteries and a switch with three positions in order to be able to turn it off, on or on with the sensor.

Other customers have also bought... 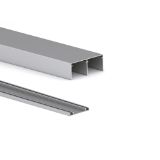 Track set of Placard 74 of Groove 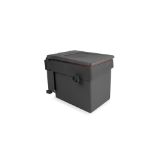 Recycle recycling bin for fastening to door with container 15 litres 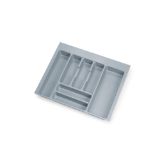 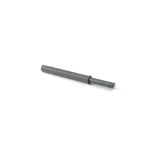 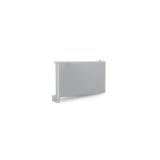 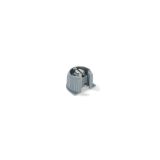