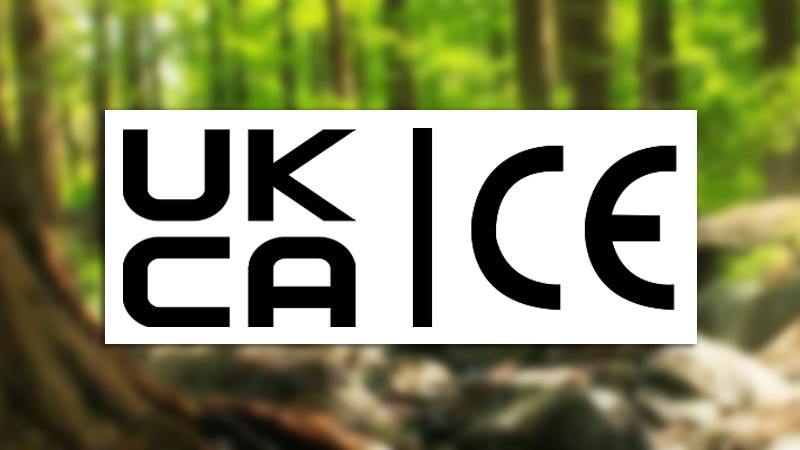 At Emuca we have always committed to comply with current legislation and we know the importance of the UK market for our clients. That is why we are working on adapting our products with the sole objective of favouring compliance with the new legislation and strengthening trust with our customers.

What are the main differences regarding the compliance procedure after Brexit?

Fundamentally and for the time being, this is the UK Conformity Assessment Marking or UKCA Marking.

The UK Government granted a grace period to allow manufacturers of electrical products to prepare for the new requirements. Within this period, it is possible to commercialise the product in the UK using the CE marking in most cases. In the first instance, this period would end on January 1, 2022, however, on August 24, 2021, the British Government decided to postpone the date of entry into force of the mandatory UKCA marking until January 1, 2023, giving the companies one more year to adapt to the British legislation compared to initial indications.

It should be noted that the products that carry both the CE mark and the UKCA mark, comply with the EU requirements and the UK requirements respectively. Therefore, the UKCA mark is only valid in England, Scotland and Wales and cannot be used at all in the Northern Ireland market. Instead, in Northern Ireland the CE mark or the UK(NI) mark is used. 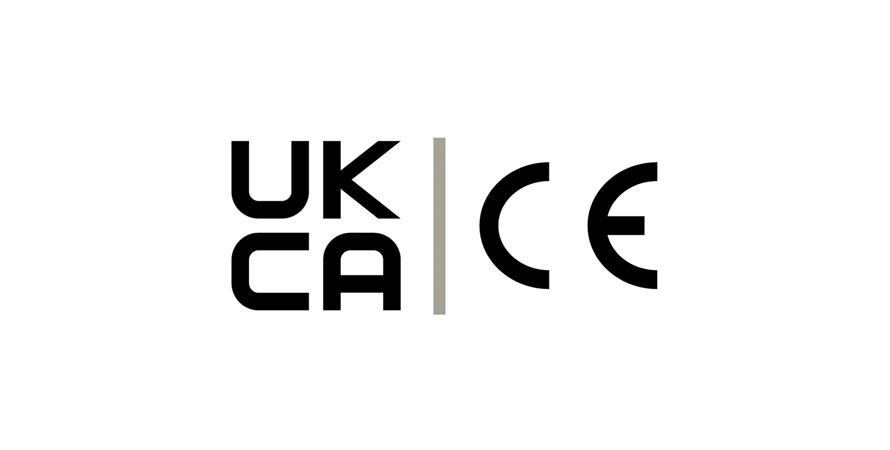 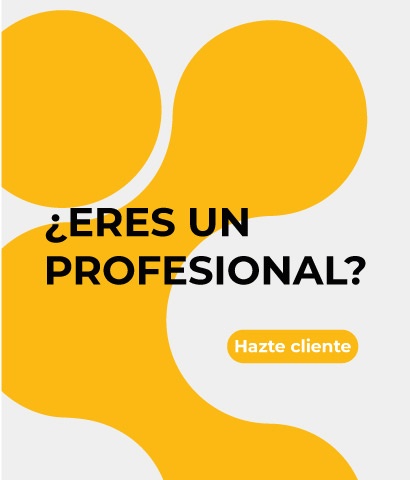 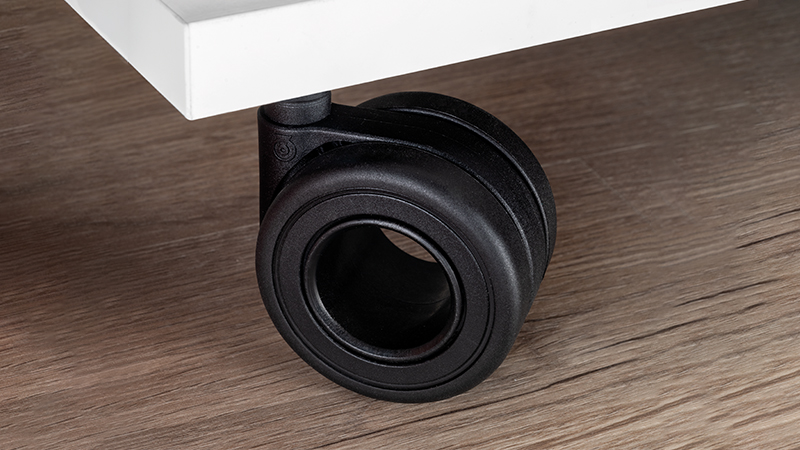 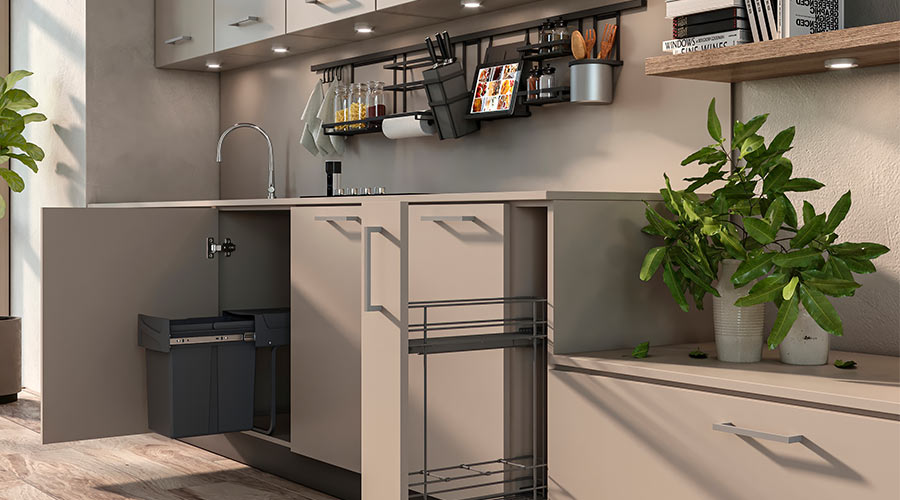 Emuca drawer handles: everything you need to know 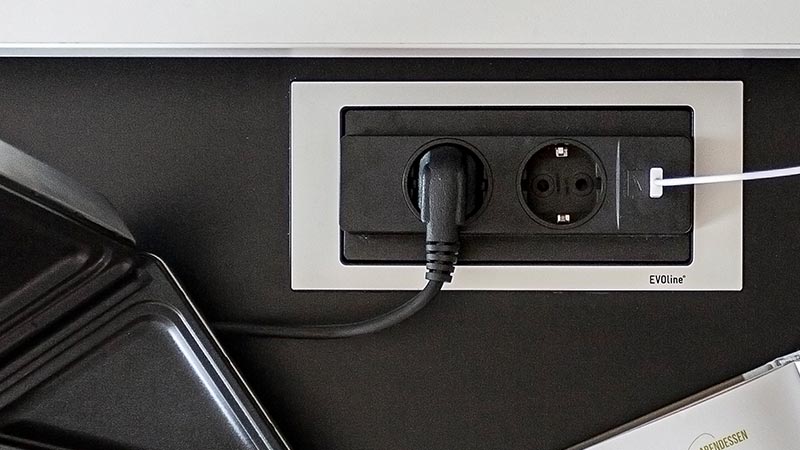 6 multidecks for kitchen, office and home 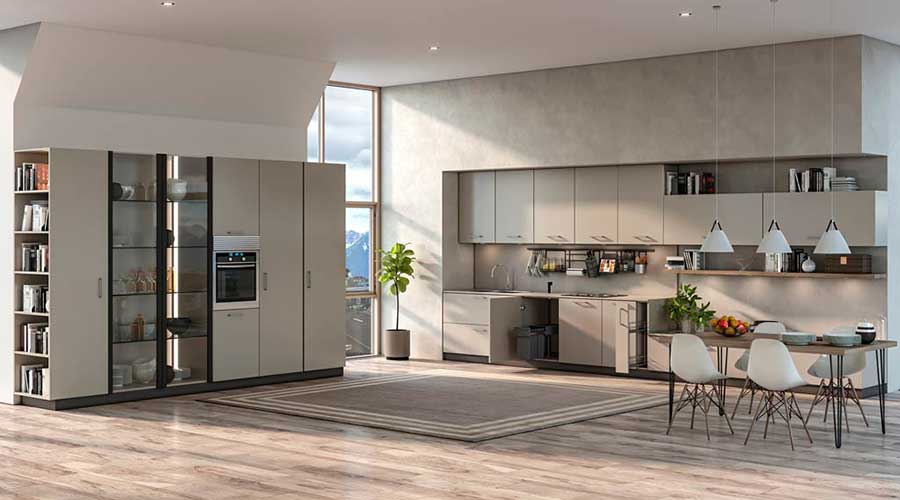 Office furniture wheel kits are perfect to move your furniture safely, because they provide a smooth and silent glide. At Emuca we  offer you 5

Emuca drawer handles: everything you need to know

When we think of remodeling a kitchen, every little detail, no matter how insignificant it may seem, has its importance, functionality and aesthetics, something that

6 multidecks for kitchen, office and home

The multiconnectors for kitchen, office and home are an essential accessory, increasingly demanded by customers, because it makes life easier and brings functionality to your

When you start looking for kitchen equipment, you may have questions about how to get started. What do I really need and how do I